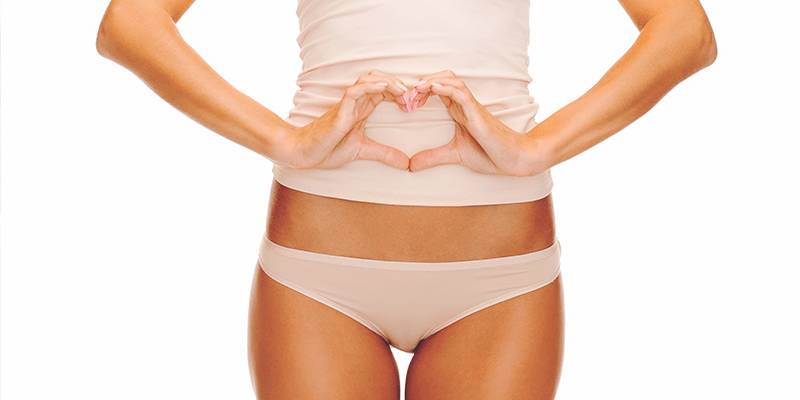 Known more for its waist whittling ways liposuction is most commonly perceived to be a purely cosmetic procedure. Yet, liposuction may prove itself to be functional as well as cosmetic. A study put out by the American Society of Plastic Surgeons reveals the possibly heart-healthy benefits of liposuction. Researchers found that after liposuction, there is a reduction in both triglycerides and white blood cells, which are associated with heart attacks, obesity, strokes, and high blood pressure.

Studying 322 patients undergoing liposuction, researchers measured the effect that liposuction had on cholesterol, triglycerides, and white blood cells. While cholesterol levels did not change, the latter two showed a dramatic decrease post liposuction, patients with high levels of triglycerides showed an average reduction of 43% and an 11% decrease in white blood cells. Results were consistent in both men and women.

Triglycerides: When it comes to heart health, triglycerides are an important measure. As a type of fat (lipid) in the blood, high triglyceride levels increase your risk of cardiovascular disease. Triglycerides are formed as the body converts and stores unused calories. Triglycerides become harmful at high levels caused by consistently consuming and storing more calories than you burn.

White Blood Cells: High levels of white blood cells are associated with inflammation and have been linked to coronary heart disease, obesity, diabetes, and hypertension.

Liposuction is a step in the right direction as both triglyceride and white blood cell levels respond well to lifestyle changes. However, liposuction cannot be seen as a substitute for healthy living it is imperative that you eat a balanced diet and exercise regularly. One of the best things about liposuction is that is permanently removes harmful fat.

Is Liposuction Right for You?

Liposuction is best suited for healthy men and women. A body contouring procedure, liposuction can safely be performed on various parts of the body including:

Patients with realistic expectations are the most satisfied with their results. As a relatively invasive surgery, liposuction should not be entered into lightly. At Seattle Plastic Surgery Center, we fully understand the importance that liposuction can have on your health as well as your physique. Dr. Jonov ensures success as he works closely with you helping and guiding you throughout the process.

When we think of liposuction, we do not often think of heart health. But, as has been proven, liposuction can do just that. We would love to help make you both healthy and beautiful. Schedule a consultation with Dr. Jonov to see how liposuction can give you a boost.